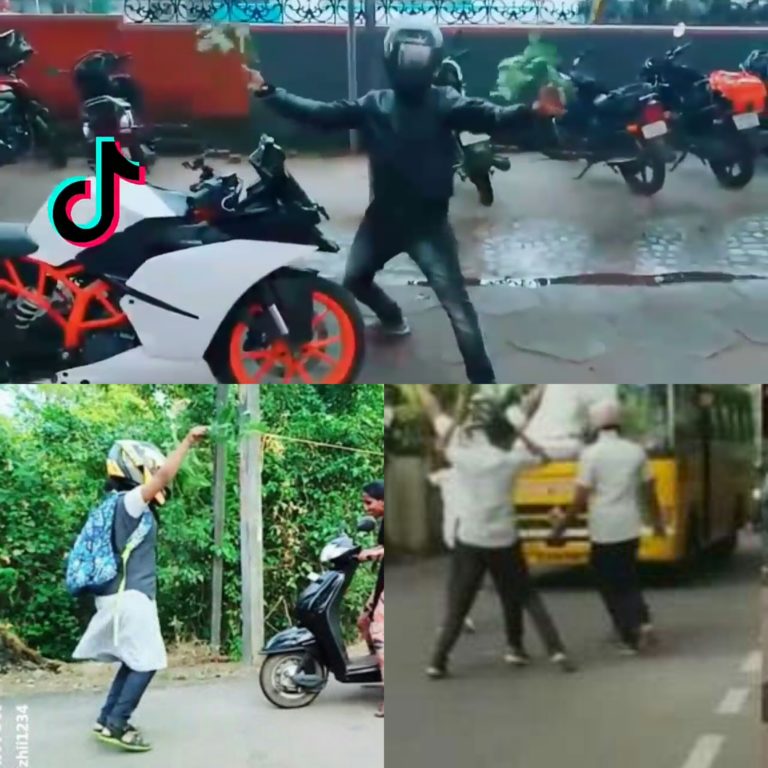 Following on the heels of the now infamous "KIki Challenge", a new internet trend has begun right here in Kerala and South India.

The new "Nillu Nillu Challenge" features a group of people (usually going men), who will jump in front of moving vehicles to the accompaniment of Jassie Gift's "Nillu Nillu Ente Neela Kuyile" and force the vehicles to a stop.

The daring young men will then dance wildly in front of the vehicle waving green leaves and assorted items. Most wear helmets to disguise their faces.

The Kiki Challenge was to dance to the opening portion to Drake's "In My Feelings" while moving alongside a running car. The challenge went viral worldwide and received a lot of interest, and more than a few parodies of the song were made. One Kiki parody from Tamilnadu even got shared by Trevor Noah, host of the Daily Show.

The Nillu Nillu Challenge however, has met with a strong backlash. With youngsters jumping in front of moving vehicles, buses and cars, quite a few netizens have raised potential safety concerns.

That's even without getting into the sheer cringe factor of stopping moving vehicles to dance in front of them. Some particularly daring young men even stopped a police van to perform the challenge.

While TikTok allows for some truly funny and entertaining clips, the majority of the app has been taken over by attention-seeking youngsters (and the not so young) looking for a quick way to go viral. Whole pages and troll videos have sprung up around TikTok users and their sister app, Musically.

One can only hope that such cringy trends die down as fast as they pop up.

The New TikTok Challenge That Really Puts The Cringe in Cringe 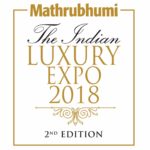 Get Ready To Rock At This Luxury Expo in Kochi 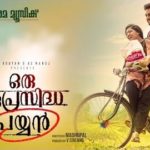 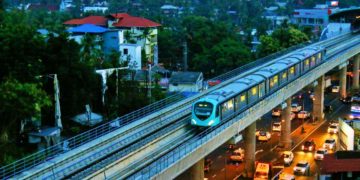 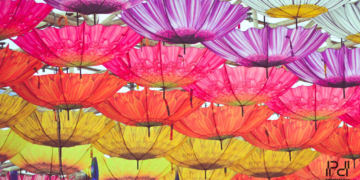 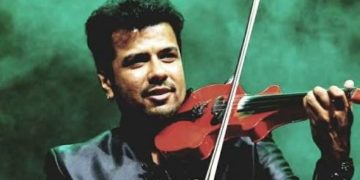