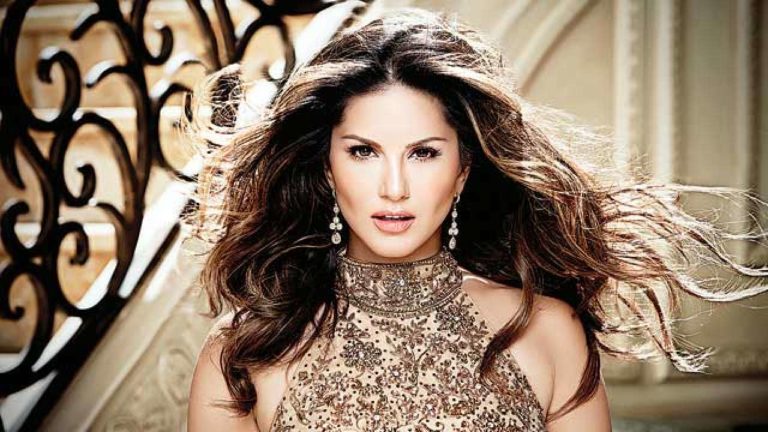 Yesterday was a bonanza for Bollywood fans in Kerala - first, the release of Shahrukh's much-awaited trailer for Zero and now Sunny Leone revealing her debut Malayalam project: Rangeela.

The adult-film actress turned Bollywood heroine has a very large fan following in Kerala with fans practically forcing Ernakulam to a standstill the last time she visited.

She has also performed at the Vanitha Awards and managed to dazzle actor Jayasuriya with her wit and personality. While many people hold her past as an adult-film actress against her, Sunny holds a very string fan base who also admire her for her simplicity and her charm.

Rangeela is directed by Santosh Nair, whose previous outings include the Fahad Faasil-starrer Money Ratnam.

Rangeela – Sunny Leone To Make Her Way To Mollywood! 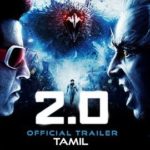 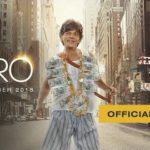