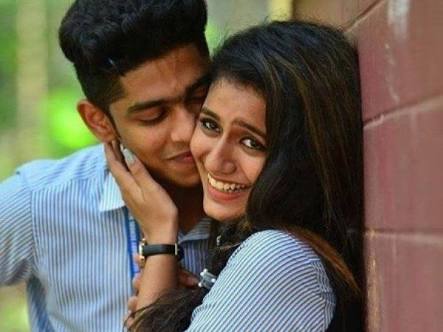 Oru Adaar Love has been buzzing with hype for months even before it's release. The expectation was that it would rule the box office this Valentine's but now the climax of the film is being reshot - supposedly because of highly negative reviews.

Omar Lulu had high hopes for Oru Adaar Love since Priya Warrier's eye shenanigans catapulted her - and the film - to fame but the entire project has been mired in controversy. First it was religious crazies who thought a wink would be too haraam for audiences and then Priya herself was the target of an extended trolling campaign. Freak Penne received a record number of over 400k dislikes in days alone.

Though Omar Lulu has blamed the gruesome climax for bad reviews, the film has come under fire for it's poor storytelling and lack of acting prowess in he leads. As a result, the entire climax was reshot in a record amount of time and the film has been edited to maintain its length.

Whether the audience will accept these changes or give Oru Adaar Love another chance remains to be seen.

Which is Your Favourite Shane Nigam Character?