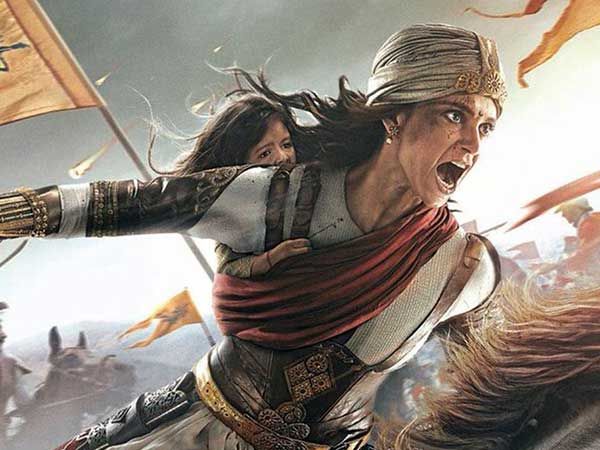 The Rani of Jhansi is a powerful and symbolic figure in Indian history - a woman warrior who led her kingdom to war against the British, her bravery and daring has been the focus of many stories and countless adaptations. Now, the Rani comes to life once more in Kangana Ranaut's newest biopic Manikarnika.

Manikarnika: The Queen of Jhansi Trailer

The name Manikarnika was the Rani's maiden name.

The film is directed by Radha Krishna Jagarlamudi and produced by Zee Studios. Kangana Ranaut plays the titular role of Rani Laxmi Bai. She is also signed on as one of the directors of the film. Interestingly, the film has been plagues with controversies ever since actor Sonu Sood walked out citing his inability to agree to certain last minute changes made to his role as Sadashivrao Bhau. Zeeshan Ayub was signed on in his stead. Later, actress Swati Semwal also backed out as she felt that her character was not meaty enough.

With sweeping battle scenes and quite a lot of stunts, the role of Jhansi Rani will be a challenging one. Ranaut is known for her portrayal of strong female characters. However, the trailer does seem to echo a vibe similar to that of Baahubali and Padmavaat. In places, the CGI is not up to the mark and looks cartoonish. The action scenes are quite well done and intense as is the lavish set design.

Manikarnika will release in January of next year. 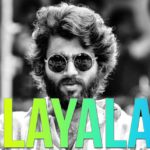 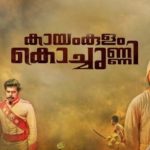