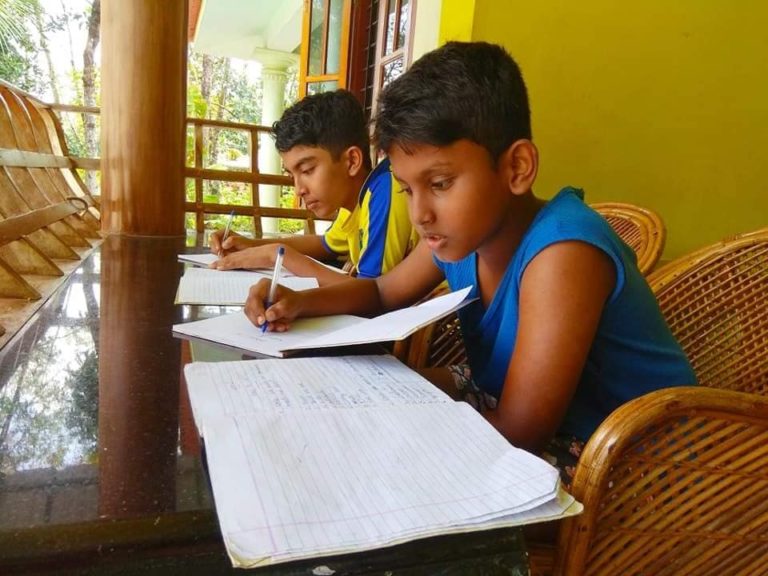 The waters might be receding but the relief work and reconstruction has just begun. Kerala faces a long road to recovery, with many homes destroyed and lives lost.

Amidst the struggle some hope - a 'silent revolution' (as described by the Hindustan Times) has been taking place under our very noses.

Good Samaritans have banded together to rewrite notes for schoolchildren who have lost their textbooks in the tragedy. The project is known as "Kerala Ezhuthunnu" and has received enthusiastic participation from people from all walks of life. Children, college youth and even elderly people have taken it upon themselves to write out two months worth of notes so that these children can get a head start when they go back to school. Many of them have posted photos and videos of themselves on Facebook and other social media platforms to raise awareness for the cause.

The movement is a brainchild of the Calicut-based NGO, Incubation. It has received an outpouring of support on social media with many crediting them for their creative way of giving hope to victims of the flood.

“The idea is to make an individual buy a notebook and write notes of a particular subject for a student, who is in some part of the state traumatized by floods. Nothing can match the love and care that is sent across in the form of a handwritten notebook."

Every notebook completed is a child's smile renewed - every person who wrote is an angel reminding the children that hope still exists and that tragedies can be overcome: together. 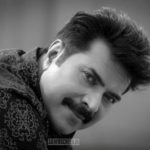 10 Times Mammootty Proved He Was The Best In Mollywood 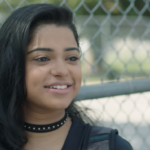 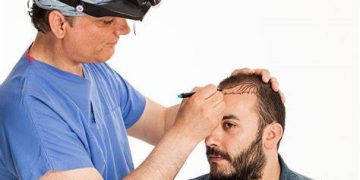 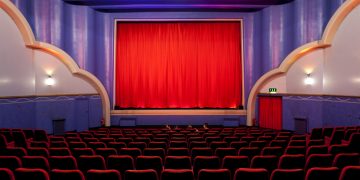 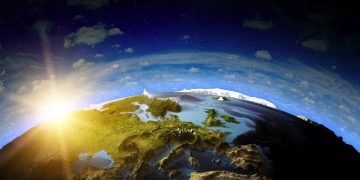 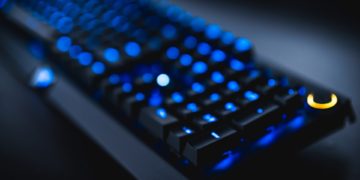 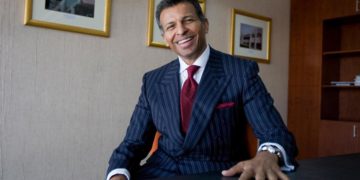