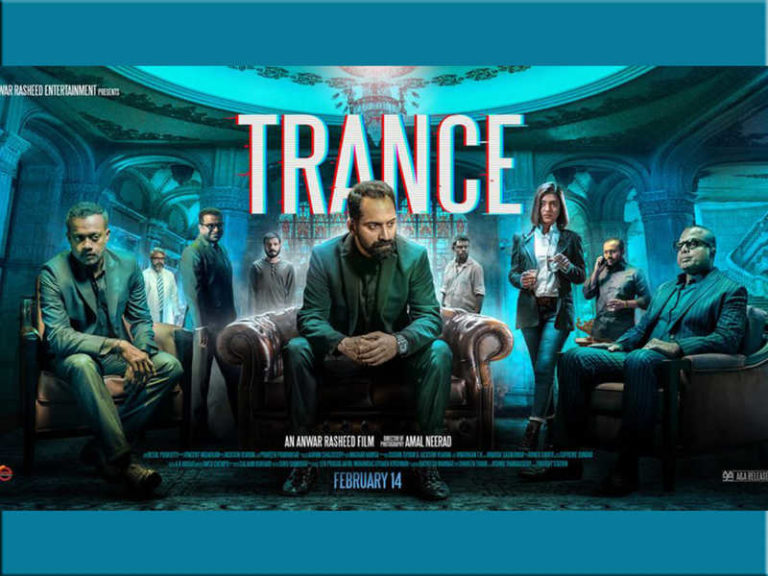 Trance movie is out and it’s getting mixed reviews from people around.

I watched the movie and was left disappointed at the totality of the movie. The attempt, however, is something that I think we got to give credit for.

On second thoughts, I think there’s more to Trance movie than that meets the eye. The secret is in the subtleness.

The Jesus Christ resemblances don’t stop with the name. The hero gets attacked (almost killed). But he bounces back in 3 days. Jesus Christ resurrects on the 3rd day too.

The protagonist character once says “Religion is the biggest drug”.

And drugs put you in a? Yes, that is right. Trance.

There are two “villains” in the story always dressed in black.

I think it signifies the two disciples who betrayed Jesus Christ. They are not disciples here in this story but you could say, it’s close as they are accomplices.

Nazriya plays a girl with a dubious character in the first half. In the second half, she goes on to become a prostitute in Amsterdam.

Jesus Christ too is believed to have been associated with a lady who was allegedly called a “woman of questionable character” – Mary Magdalene.

Throughout the story, the protagonist displays miracles or attempts to. We’ve heard about miracles from you know who. 🙂

At this point, we think that this movie started off by someone asking “What if Jesus Christ was a motivational speaker?”

And then reverse-engineered Jesus Christ’s life and placed it in a contemporary setting with a motivational speaker’s life.

Voila! We have Trance.

Kudos to the team for coming up with such a concept.

The subtleties are plenty, and I hope many people figure it out and see the underlying message in the movie than criticize it for whatever it has done so far.

6 Hidden Messages in Trance that You Probably Missed! 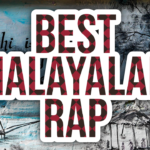