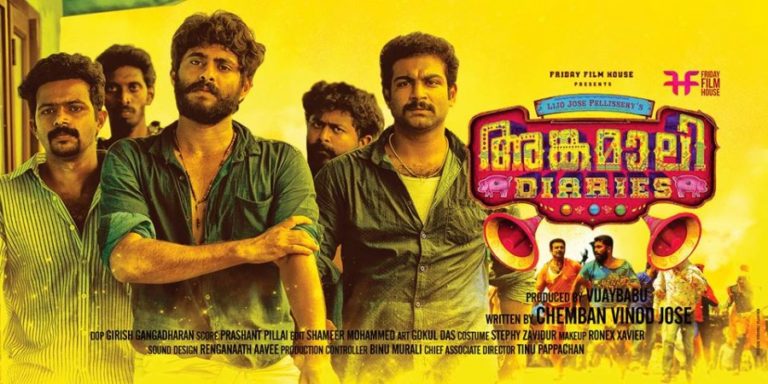 Anthony Varghese shared a post today reminding us that it's been two years since his film, Angamaly Diaries, took the silver screen by storm.

The gangster flick released alongside the Tovino Thomas starrer Oru Mexican Aparatha and still a managed to come out on top, winning both the hearts of the public and some major critical acclaim. Anurag Kashyap, director of Gangs of Wasseypur even hailed it as one of he best films of the year.

So what makes this film so compelling two years after it released?

Lijo Jose Pelissery is at the helm of the New Gen Movement in Malayalam cinema and his gritty, realistic filmmaking has been making waves ever since he debuted with City of God. Pelissery's unconventional narratives and focus on style and content has produced some truly stunning pieces of cinematic art like Amen, Angamaly and Ee Ma Yau.  Angamaly Diaries really put him on the map and Pelissery has been going from strength to strength afterwards.

Gireesh Gangadharan's beautiful frames and the sheer vitality of his camera-work made Angamaly Diaries stand out. Angamaly was given a new life through his lens and he has captured the spirit of the city and the people extremely well.

The film must have been torturous to watch for Christians fasting before Easter. Filled with the hissing steam of kappa and egg frying or the tantalising sight of beef dripping with gravy, the film was difficult to watch without getting hungry.

11 minutes of uncut and unedited single-shot action with hundreds of people in the frame - what could go wrong? Everything! And yet the climax is extremely tightly-controlled with no glitches. Such ambitious filmmaking has catapulted Angamaly Diaries to the top.

What made this film stand out for you? Tell us in the comments. 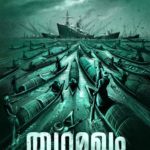 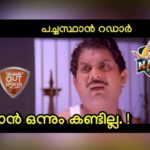 India Strikes Back - The Best Memes From The Lightning...