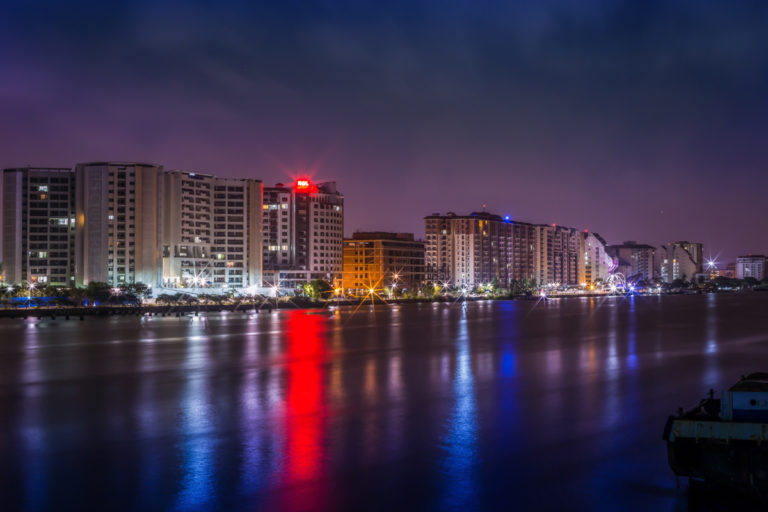 The fastest growing city in Kerala is undoubtedly Kochi. One reason behind this unprecedented growth could be the construction industry that builds fascinating urban dwelling landscapes. The construction sector is one of Kochi’s major business segment in addition to information technology and exports. Kochi’s business economy grows approximately 7.5% per annum. Here is a roundup of 10 best of the best builders of Kochi. We have concentrated only on builders of villas and high rise buildings. There are many Kochi-based independent architecture consultants and interior designers whom we have omitted in this article to include only the builders.

Skyline is Kerala’s most awarded builder since 1989. They have completed so far over 150 projects in different locations in Kerala. Skyline Transit Homes – is a free service where a Skyline customer can stay in any of the Skyline service apartment at the 6 cities in Kerala. Skyline has built numerous apartment projects at the IT-hubs of Kerala in Kochi and Trivandrum.

Nucleus Mall Maradu – this iconic building is built by none other than Kochi’s very own Abad Group. Abad has completed 34 projects with a built-up area of over 4 million sq.feet so far.

Since 1955, Abad is one of the most reputed builders in Kochi. They have built both affordable and luxury apartments. Nucleus won India’s first LEED certification for being the best of the best eco-friendly building.

Although most projects of Abad are concentrated in Kochi, they have made their presence in Kottayam and in the Middle East recently.

Started by Kochi’s very own experimental builder A.R.S. Vadhyar, Yasoram (named after his parents Yasoda & Ramachandran) Builders has made unique and numerous contributions to Kochi’s urban landscape. From a humble start in 1977, Yasoram has grown to become one of the best builders in Kochi under the leadership of Vadhyar.

The experimentalist CEO built the first dismantle-able home that cost under 10K Rupees back in the late 1970s.

Yasoram has won several awards for their constructions in and around the heart of Kochi. Yasoram now has successfully built more than 21 high-rise apartments and 5 villa projects. Yasoram ARL Heights, The Abode, Devakeeyam are a few latest projects by this builder.

Focused on the SmartCity area of Kochi, Noel has built purely commercial office spaces for rent and lease – Noel Focus at the Seaport-Airport Road.

Noel Greenature at Kakkanad got the Gold rating by the Indian Green Building Council.  Noel Serenia, Ecotat, Casa Tierra and Mattethra Heights are some of Noel’s green rated buildings.

Noel started building premium villas and apartments since 1993 under the management of the owner duo John Thomas and Geetha John.

Ever dreamt of a ready-made Kerala Style Nalukettu villa? Kent has done it. An innovative and creative builder who combines tradition and modern design in the building –  that is Kent construction of Kochi.

The charming traditional Kerala architecture has been adopted by many small home builders. But it has been scaled massively by very few builders and Kent is one such builder a’ la Kochi. Kent Nalukettu, Palm Villas- was built in Kerala style in addition to Illam, Gopuram and Kovilakam.

A new concept – investment plus waterfront holiday home has been an outstanding idea of Kent Baywatch Suits.

Kent Mahal, Oakville, Hail Garden, Palm Grove are a few of their prestigious projects. Kent was chosen as the best builder by Kerala State Business Excellence Award panel in 2012.

AryaBhangy – the best hand carved door maker in Kochi is also one of Kochi’s distinct and responsible builder in the construction industry. AryaBhangy Pinnacle, AryaBhangy Grande, AryaBhangy Spark are the 3 commercial buildings and Aryabhangy Pine Tree at the green quarters of Gandhi Nagar-Kochi are some of their best projects in Kochi so far. This relatively new builder has quality & trust to offer along with excellent workmanship in their buildings.

Founded in 1992, Gokulum is the first builder of premium luxury apartments in India to receive ISO 9001:2000 Certification for Quality Management System. Gokulum has property management service for rental and maintenance on the behalf of the buyer in his absence. This is an ideal facility for NRI homeowners. Gokulam’s Interdesign team also offers budget-friendly interior design for the apartments. Maintenance is done directly by the builder for every apartment such as Akila, Advaya, Akula, Accolade, Atma, Anagha, Ameya, Aditya, Amrit, and the prestigious Anjam.

Townhouses – this concept was implemented for the first time in Kerala, that too in a busy spot like Palarivattom in Kochi by Asset Homes. Townhouses combine the versatility of villas and utility of apartments. Every Asset property has been designed to be an asset for generations. With a humble starting in 2006, Asset has grown to become one of the most reputed builders in Kochi. Asset has built 56 projects across 15 towns in Kerala so far. Eastbrook, Rangoli, Genesis, Limelight and Luminaire are a few of their apartment projects in Kochi. Asset became the first builder from Kerala to receive 3 major awards from the Construction Industry Development Council in 2019.

Way back in the 90s when the urban landscape was not vertically flourished, the RDS Nedungadan Residency was one of the first 14 storied high rise building in Kacheripady Kochi. RDS is still one of the major trendsetters in Kochi construction scenario. This trusted builder made the RDS Flair- a majestic tower apartment at Elamakara, that has been the talk of the city once finished in 2018. RDS Legacy at Panampally Nagar, RDS Aura at Kadavanthara are some of the new projects of RDS realities.

Greater Cochin Development Authority may be the sleeping giant among the best builders of Kochi. Having built the Kochi that we know of today, the GCDA has played a major role in shaping every landmark and iconic buildings in Kochi. To name a few of their massively popular buildings are – the Namaste shaped apartments, the first of the kind high rise residential flats- the Asoka Apartment. It is a twelve-story tower on one end and three additional blocks with 5 floors each.

The Tharangani Flats which are now the residence for Naval Officers is a sister building to Ashoka Apartments. Kochi’s first shopping mall was “GCDA Shopping Complex”, yes, named before the pro-mall era of Kochi. GCDA built the Marine Drive with the Rainbow bridge, the Gosri bridges are constructions undertaken by GCDA.

All the 10 builders featured in this article are certified by CREDAI, Confederation of Real Estate Developer’s Associations of India except for GCDA. 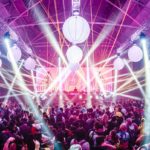 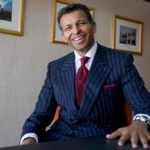 Also Check Out... Best of Kochi 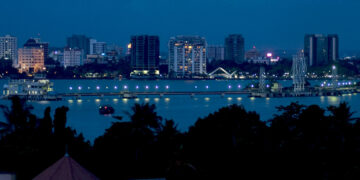 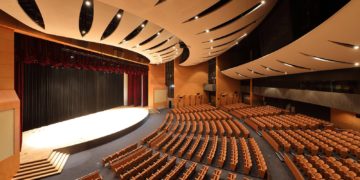 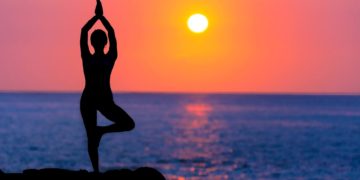 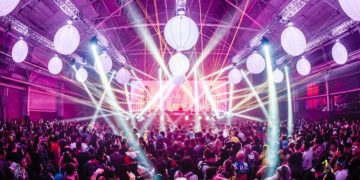 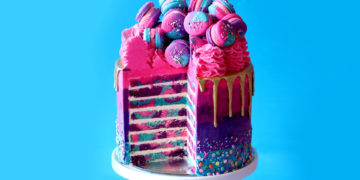