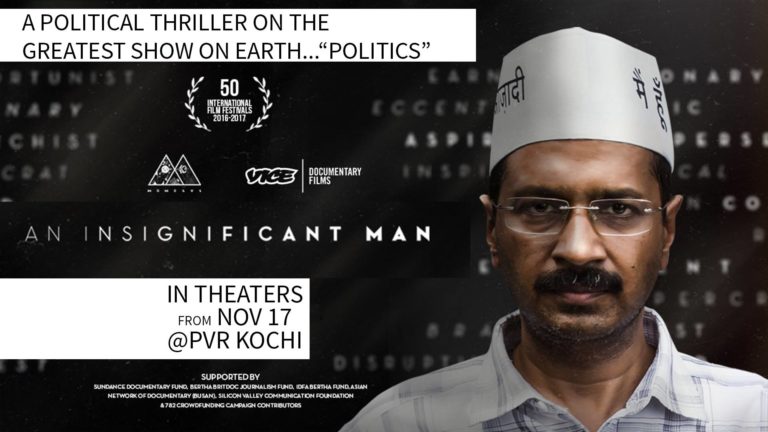 Funded by India's biggest crowdfunding campaign and Sundance, An Insignificant Man is a non-fiction political thriller following Arvind Kejriwal & the Aam Aadmi Party, during the 2013 Delhi election campaign. The film goes behind closed doors of the new party, as it tries to shake up Indian politics, while struggling to keep it's own idealism alive.

This movie will be screened in PVR Cinemas (Lulu Mall) in Kochi.

An Insignificant Man Screening in Kochi 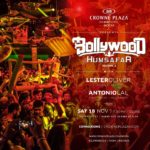 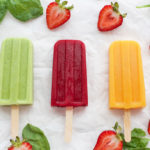 Kochi Marriott is hosting a Popsicle Fest this month long! 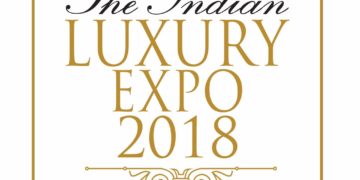 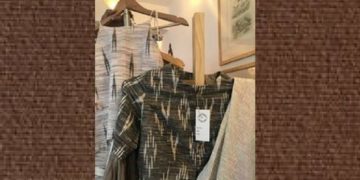 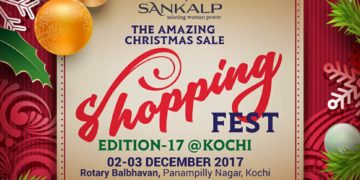 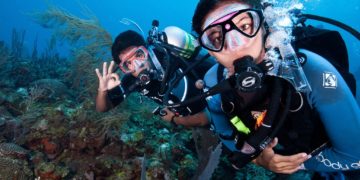 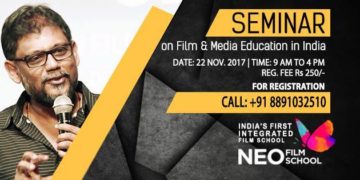