Previous PostPreviousNext PostNext
Kochi is an emotion. A nostalgic feeling that's close to my heart. Still exploring this beauty. 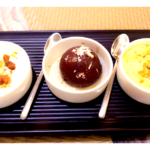 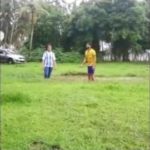 This Wedding Photography video from Kerala is nothing like you've... 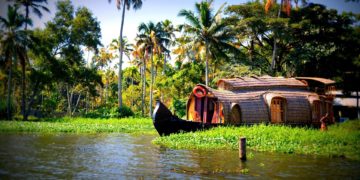 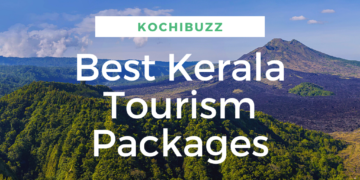